Cost optimization, competitive differentiation and the use of new technologies are the topics that are currently occupying customer service in manufacturing and will continue to do so in the coming years. 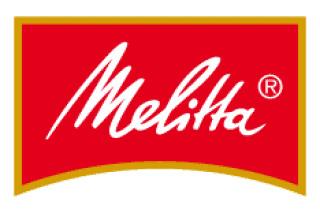 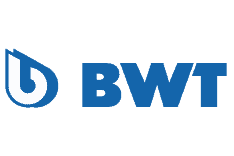 Our billing cycles have also been cut drastically by introducing the mobile solution. Instead of up to six weeks it takes only only three to five working days from order entry to invoicing. The quality of the feedback has improved dramatically. With the nationwide rollout of the centralized scheduling, we hope to further optimize our service process and increase customer satisfaction. 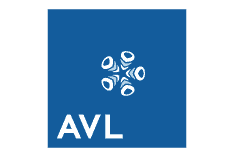 Using mobileX-Dispatch and mobileX-MIP for Field Service we can ensure a high service quality and contribute to continiously improve the AVL products. Media disruptions between field service technicians and back office colleagues can be minimized. Affiliates report fewer sources of error as well as less administrative work. They also can issue invoices quicker. This has also resulted in the fact that the investments in our affiliates pay off after about 18 months due to the savings. 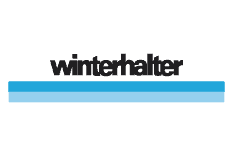 At the beginning of the rollout, there was a certain mistrust of the new solution. But today, the colleagues cannot imagine working without the system. Data quality has improved dramatically with the field service management system. In addition, our personnel structure has changed in the customer service. While the number of our dispatchers has hardly changed, we now have a lot more service colleagues in the field. That is, we can provide more customers with a better and faster service.

The introduction of mobileX-MIP for Field Service together with the Dynamic Forms has largely digitalized our service process. This will significantly improve our data quality and increase the efficiency and productivity of our mobile order processing. 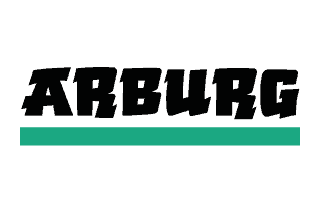 A rapid introduction of the new Field Service Management solutions in the course of a transnational, end-to-end digitalization of our service processes was very important to us in this project. In addition, the mobileX solutions covered the majority of our standard processes.

We decided in favor of mobileX AG because mobileX-MIP for Field Service is the best way to map the complexity of the object characteristics recorded on site with the subsequent posting via the release monitor in SAP CS. By introducing the solution, we were able to achieve a sustained improvement in data quality. In addition, the invoicing processing times have been reduced from up to 30 to a maximum of five days.

"At the time, our gut feeling was also decisive in our decision to use mobileX. The individual customer support of mobileX and the customizing of the solution to our needs confirmed us in this in retrospect. The increase in effectiveness in planning and the improved planning transparency have absolutely convinced us." 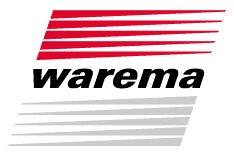 The introduction of mobile solutions and field service management software has helped us align the processes to the needs of our customers and has thus enhanced the quality of our customer service significantly. 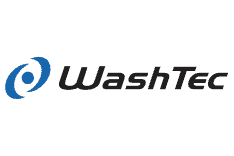 Moving to mobileX-Dispatch as part of the optimization of our service processes has increased the transparency in operational planning, improved data quality and significantly reduced manual processing. Our dispatchers have widely accepted the solution. With the app, the technicians can now update their status with just a few clicks. 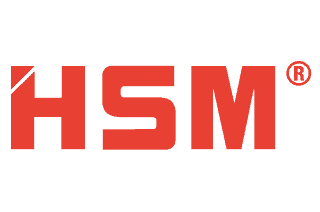 We were absolutely thrilled with mobileX's solutions in terms of professionalism and application. However, it was not only the mobileX products that convinced us, but also the broad industry knowledge and the deep expertise of the employees. 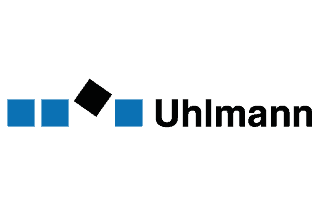 The data quality of the feedbacks and checklists has improved exorbitantly with the introduction of mobileX-MIP for Field Service. In addition, we were able to reduce the throughput times of service orders by more than half. We are also demonstrating our innovative strength as a market leader to customers by digitising order processing.

The functionality and interface of mobileX-Dispatch convinced us right away. In addition, a quick rollout and integration into SAP was very important to us. For us, the introduction of the solution is a strategic step towards digitalisation and standardisation of our global service processes.

mobileX convinced us as a provider who simultaneously masters automation competence and the ability to integrate into the existing CRM process. In addition, mobileX implemented our requirements for automatic planning very flexibly.

mobileX-CrossMIP convinced us with its user-friendly interface. In addition, mobileX simply fulfilled our criteria best. In addition, we wanted to go back more to the standard with the new app, so that adaptations and migration changes can be implemented without much effort.

The intuitive interface and menu navigation of mobileX-CrossMIP convinced us. Our maintenance staff need an app that is easy to use with just a few clicks. In addition, the fast implementation of the project was an important criterion in the decision-making process.

We were immediately impressed by the mobile service app mobileX-CrossMIP - by its functionality and usability. It allows us to implement our requirements as far as possible in the standard. In addition, the mobileX team completely convinced us with their consulting and industry experience. 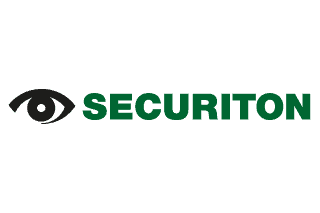 The mobile, paperless reporting led to a considerable increase in efficiency. In addition, our warehouse management has benefited a lot from the introduction of mobileX's solutions. We now have transparency over all parts in the vehicle warehouses. Inventory is much easier and saves us a lot of time and money. In addition, we can use the mobile solutions to store service reports with customer signatures in an audit-proof manner. The multilingual nature of the solutions benefits both our employees and our customers.

The Group-wide introduction of S/4HANA Service and the joint use of mobileX solutions at KOCH Pac-Systeme and Uhlmann are an important step towards system harmonisation at the Uhlmann Group. We also want to further optimise our customer service through the digitalisation of service processes. 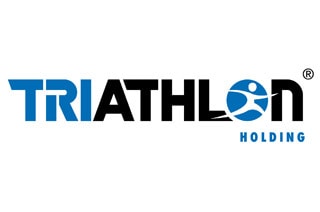 "With mobileX-CrossMIP and mobileX-CrossForms, we want to significantly improve the quality of feedback from our service technicians and thus our data quality."

From cost center to profit center

The service in manufacturing is undergoing change. Companies that use cost-intensive machines and production facilities expect round-the-clock availability. This requires regular maintenance and additional services in order to meet the high demands on productivity, efficiency and cost optimization.

During the long service life of machines and plants, after-sales service creates the necessary conditions for this through maintenance, spare parts supply and modernization. The former cost center can thus become a profit center.

Differentiation from the competition

Companies that recognize this have the opportunity to differentiate themselves from the competition through excellent service, to create competitive advantages and additional revenue potential.

This is achieved above all through the end-to-end digitalization of service processes – from customer order to billing – which creates faster and better customer service.

Use of new technologies

The complexity of plants and machines is increasing more and more. At the same time, it is becoming increasingly difficult for companies to find qualified technicians and skilled workers or to train them accordingly.

These new technologies can be easily integrated into Field Service Management solutions and thus support the technician on site to solve a problem faster and increase the first-time fix rate. 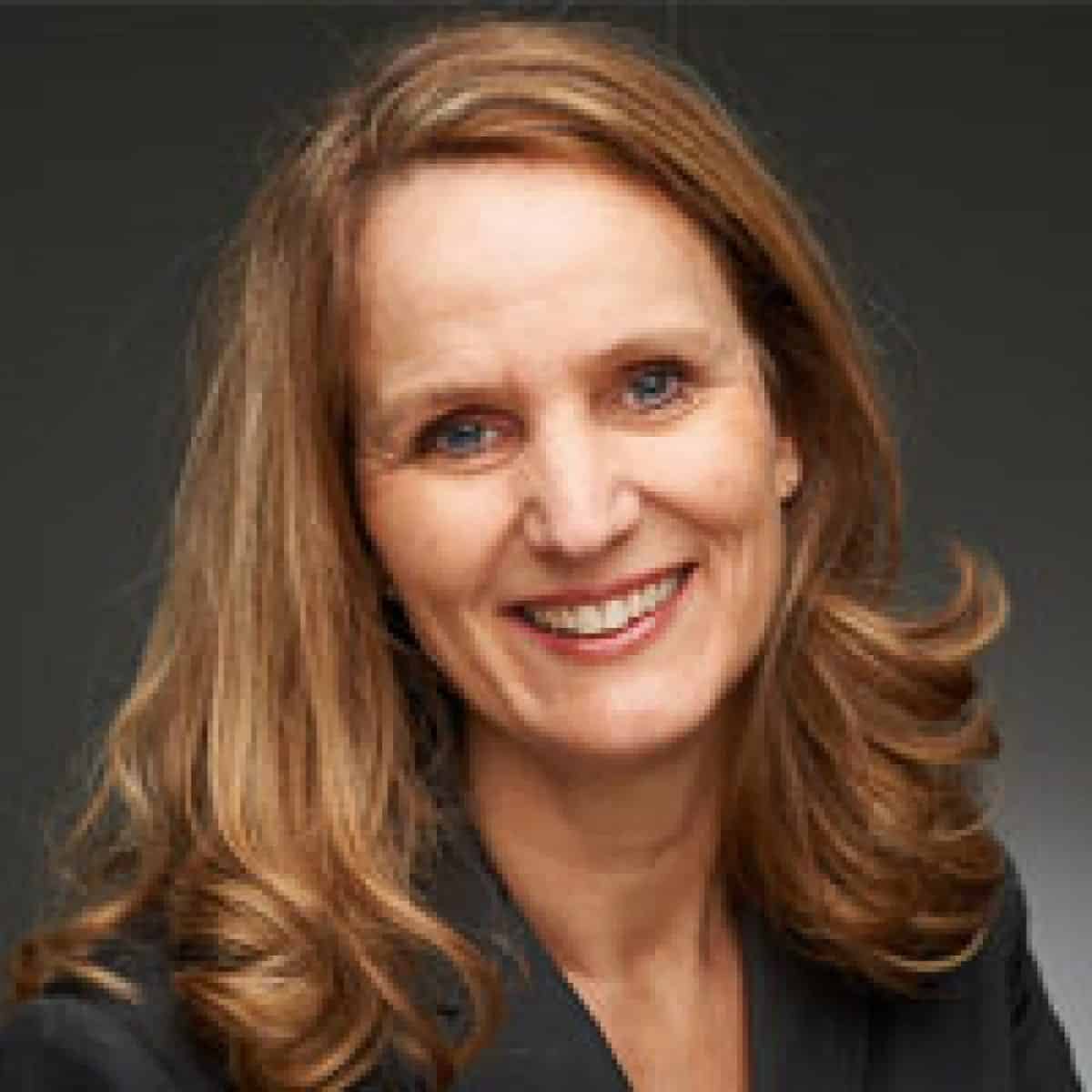 Maintenance of own plant and machinery / industrial production

The production facilities of companies in the manufacturing industry usually run around the clock. Their maintenance is a significant cost factor, but also critical to the company in order to avoid unplanned breakdowns and downtimes and to guarantee the longest possible service life.

In many companies, the fault clearance of their own plants and machines in production is still carried out on demand. If a machine fails, the machine operator informs the maintenance engineer or shift supervisor by telephone or in person.

Depending on the complexity of the plant or production, the subsequent or preceding production plants are also affected when a plant is shut down and can lead to the temporary failure of an entire production line.

Key figures about the exact downtime, reaction and repair times are usually not available, as documentation about them is either not available at all or only partially on paper, as the focus is on repair.

Also, the causes of downtime and downtimes are often not documented in paper-based maintenance. Without data on the downtimes and reasons for downtimes, however, improvements are difficult to make. Therefore, a first and important step is the digitalization of maintenance processes.

Digital resource planning of maintenance in production and manufacturing with a field service management software relieves the scheduler and improves transparency. Reaction times and thus downtimes in case of malfunctions are shortened.

Ideally, companies should not only plan their assignments digitally, but also use a mobile solution for order processing. The maintenance of production plants with the help of apps or mobile solutions makes it easier for maintenance personnel to obtain information about the order. Instead of getting a printout from the shift supervisor or printing it from a terminal, he can view the order data on his mobile device on site. The inventory management of spare parts can also be depicted on a mobile device and is therefore always up-to-date.

After repair or maintenance, the maintenance technician can enter the actual data or photos of the plant directly on his mobile device and transfer them to the ERP system. This eliminates manual transfer and potential errors.

The Field Service Management solutions of mobileX are used by medium-sized and large companies in the manufacturing industry with 50 or more resources. Here you will find an overview of the most important industries of our customers.